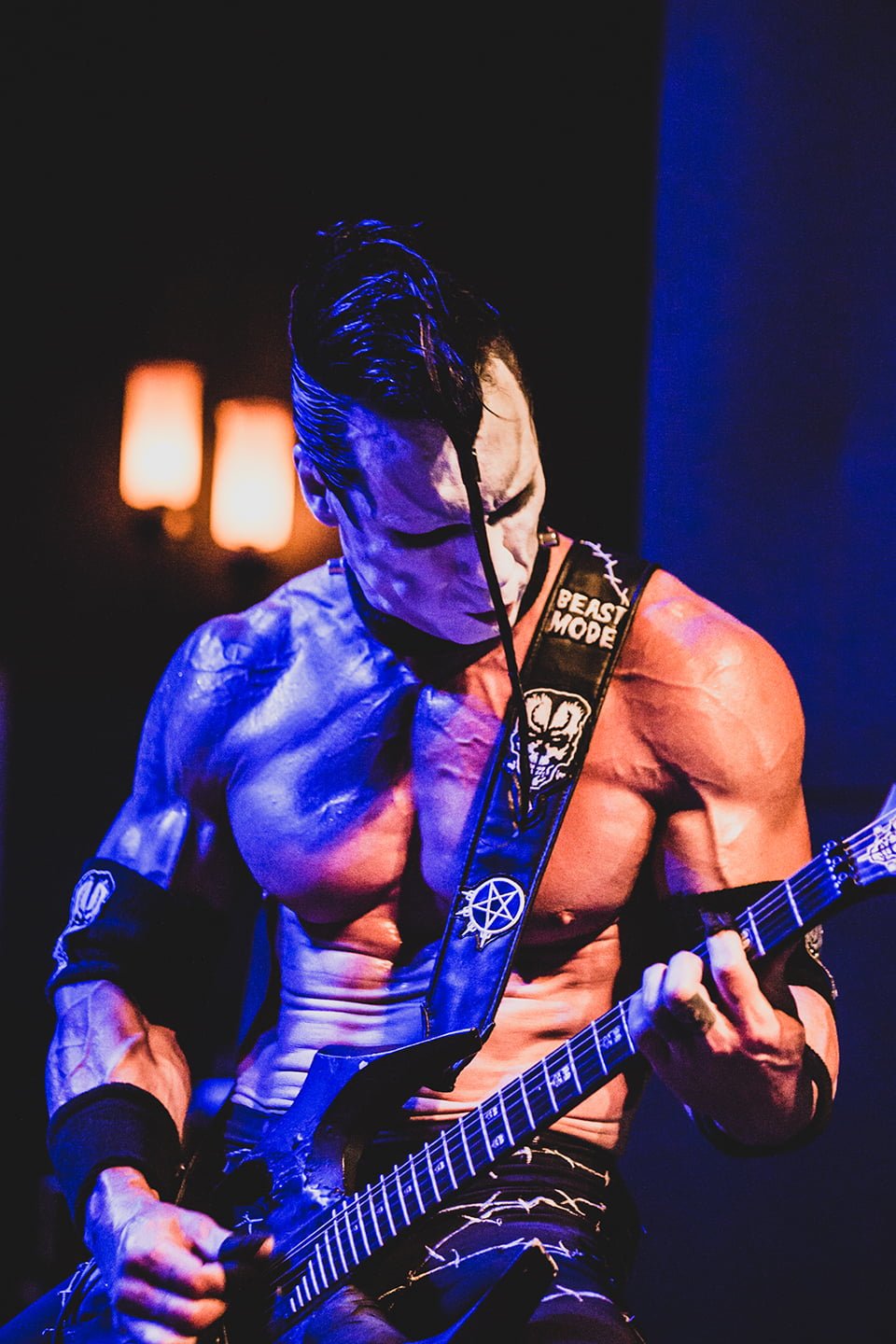 LIFE OF AGONY - FOR THE FIRST TIME EVER IN AUSTRALIA

LIFE OF AGONY recently toured Europe with DOYLE (Misfits) and now they are bringing the evil one with them to Australia.

DOYLE is a key figure in the world renowned, blood-soaked form of music known as horror punk and part of the legendary MISFITS. He is poster child and originator of the genre, himself, has once again unleashed an evil noise on an unsuspecting world: Doyle Wolfgang Von Frankenstein and his eponymous band, DOYLE.

LIFE OF AGONY recently released their new album ‘The Sound Of Scars’ and it was received to stunning reviews from critics and fans alike. It has also made several top album polls for 2019.

LIFE OF AGONY emerged from the New York music scene in the early '90s with one of the most distinctive sounds in its genre. Now the band with a new album in toe ‘The Sound Of Scars’ head to Australia for a string of shows in May 2020 thanks to Silverback Touring.

Best known for its 1993 metal/crossover debut "River Runs Red" named by Rolling Stone as being one of the "100 Greatest Metal Albums of All Time" the band instantly built a die-hard, cult following attracting a wide fan base across the Metal and Hardcore Genres. For over two decades, the group toured relentlessly all over the world, sharing stages with the biggest names in rock, including Metallica, Black Sabbath, Ozzy Osbourne, Foo Fighters, and The Red Hot Chili Peppers. LOA went onto release two more studio albums ‘Ugly’ ('95) and ‘Soul Searching Sun’ ('97), before signing to major label Sony/Epic Records in 2005 to record ’Broken Valley’. In 2017, the group released the highly acclaimed ‘A Place Where There’s No More Pain’. LIFE OF AGONY has sold over one million albums to date.

"By far, this is the best Life of Agony record you’ve heard in years," explains guitarist Joey Z. "We really went back to our roots on this one and tapped into the mindset we had when we first started the band."

‘’ Mina Caputo to weave her devious, heartfelt, soul stirring melodies. How someone so utterly captivating isn’t one of the biggest stars on the planet is an absolute mystery; taking your eyes off of her is almost impossible throughout and her voice remains a thing of wonder.’’ – Louder Sound

‘’The crowd was fired up as Life Of Agony stepped on stage as the band ripped into the set. What makes Life Of Agony unique is their fusion of heavy metal and punk that breeds this undercurrent of aggression that builds until it boils over and has the crowd moshing.’’ – Go Venue Magazine

‘’She was a charismatic presence, tightroping across the stage monitors and expressively guiding the band’s stage show, slinging water bottles into the sweaty pit of shirtless thrashers.’’ – Consequence of Sound

‘’When Life Of Agony takes the stage they instantly catapult the room back to 1993 by launching into ‘River Runs Red’. Caputo extends and changes vocal passages through each track, showing her ability as a vocalist with excellent diction and spine chilling range.’’ – Punktastic